Neiman Group incorporates to its catalog of products manganese obtained in Para. Manganese is one of the most necessary strategic minerals, used in the metallurgical industry for manganese steels. It’s never found in nature in native state. Due to its high affinity for oxygen usually appears in form of oxides as Pyrolusite (MnO2) 63% of manganese. Manganese is mainly consumed in the steel industry, in the manufacture of dry batteries, in the production of steel, iron-manganese alloys and as a purifying agent, because given its high avidity for oxygen and sulfur is used to rid the mineral iron of such impurities. We have available Manganese Ore mines of 40% to 50% in Bahia and Para, Brazil. 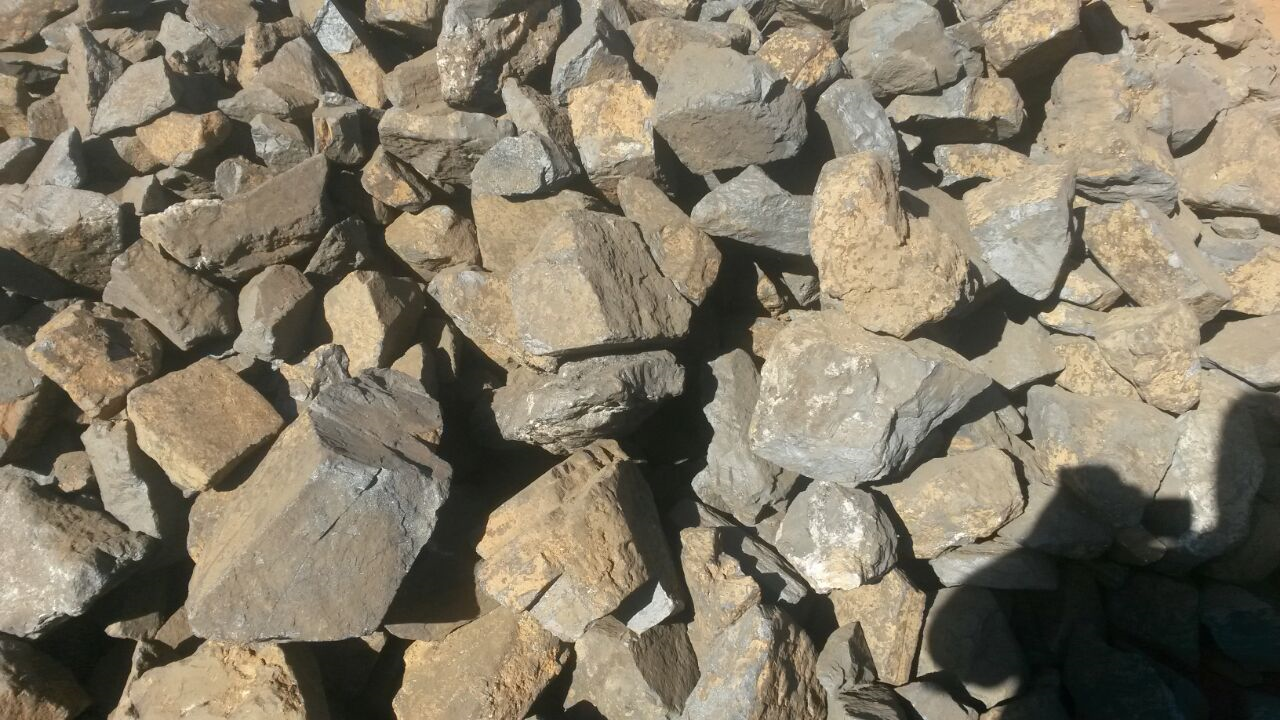